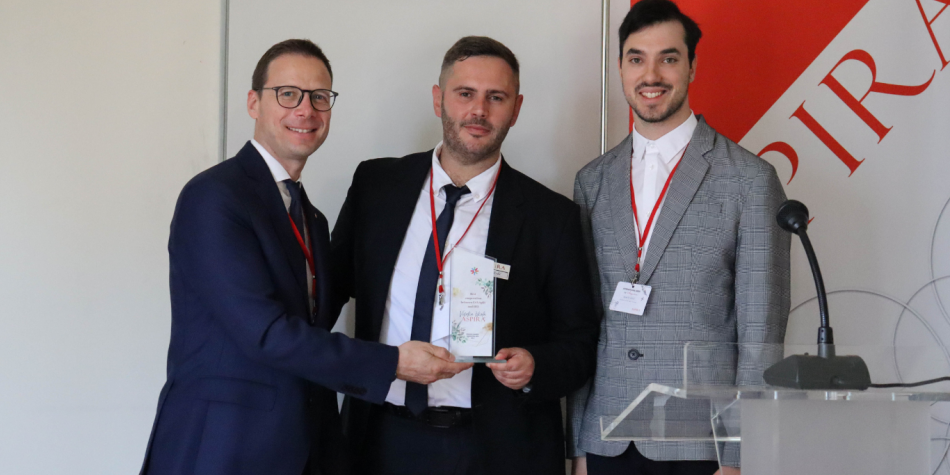 Every year the Erasmus Student Network Split (ESN Split) organizes the “Erasmus Awards “which are held on Gala night, an event that symbolize the end of semester. This year the ceremony was held at Restaurant Kampus with more than 100 participants in Split on May 20th 2022. and Aspira University College was nominated for the “Best cooperation between ESN Split, Erasmus students and HEI”. Aspira won by the students’ votes among the other 10 faculties nominated for the same award.

Erasmus Student Network (ESN) is one of the biggest student associations in Europe. It was born on the 16th October 1989 and legally registered in 1990 for supporting and developing student exchange. ESN is present in more than 1000 Higher Education Institutions from over 40 countries. The network is constantly developing and expanding. ESN has around 15,000 active members that are in many sections supported by so called buddies mainly taking care of international students. Thus, ESN involves around 40,000 young people offering its services to around 350,000 international students every year.

ESN Split president Mr. Renato Šikić attended Aspira’s International Week which was held from June 13th to 17th in order to give the award to the University’s dean Mr. Alen Jerkunica and to Mr. Josip Radić, International Relations and Erasmus+ coordinator in person.  ESN Split and Aspira University College have been in partnership for quite some time, and we were more than happy to accept this award. We look forward to organize future events together. 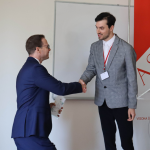 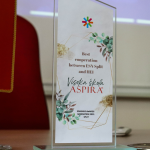