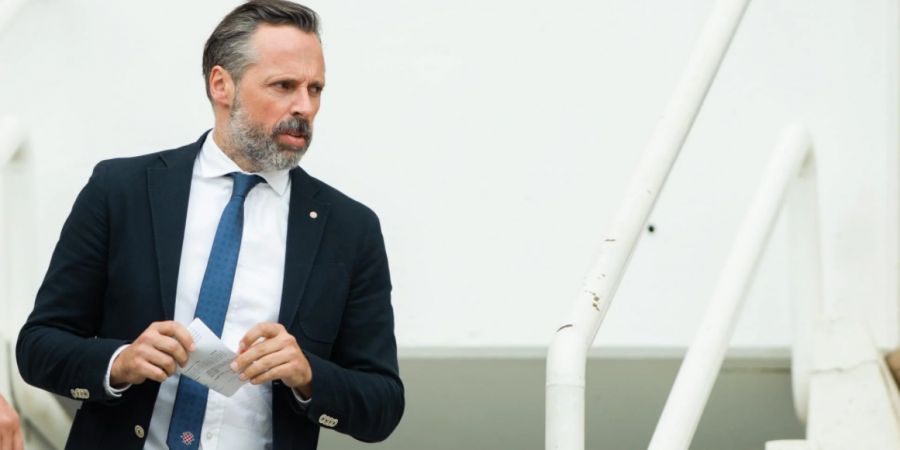 Lukša Jakobušić has been appointed the new President of the Board of HNK Hajduk!

Lukša has extensive experience in sports and is currently brushing up his skills at Aspira’s study program of Sports Management. Also, he is an entrepreneur with long experience in private sector.

He was the president of VK Jug from 2013 to 2017, and in that period the club won as many as five trophies in one season, which until then had not succeeded in any sports club in the country. This accomplishment made Lukša the most successful president in Jug’s history.

We congratulate him on his new title and wish him a lot of success in his work!