THE ELITE TOURISM STUDIES IN THE BEST DESTINATION IN CROATIA 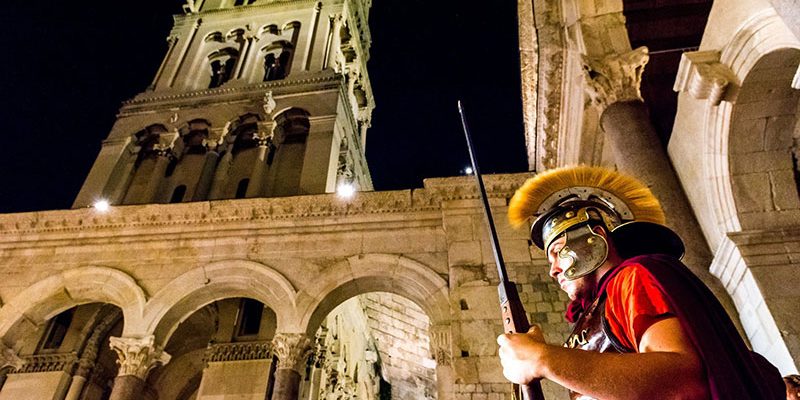 Split and Aspira together create the top touristic value

Split is by far the biggest winner of this year’s most prestigious touristic awards that were given to the best individuals, representatives of the tourist industry and destinations on the Days of Croatian Tourism in Poreč. Split was declared the best city break destination, Split Riviera received the award in the category Croatian 365 for extending the season, Ultra Europe Festival was declared the touristic event of the year and Split Radisson Blu Resort received the award as the best congress destination.

University College Aspira perfectly enriches and fits into the whole picture of massive tourism growth in Split with the study programme of International Management in Hospitality and Tourism. Future carriers of the transformational process of Croatian tourism are educated from this academic year in Split, which was immediately recognized in Croatian Touristic Board that officially gave support to this Aspira study programme, as well as many other touristic organizations and hotel companies that are involved in the programme.

As mentioned before, Aspira is the first higher education institution in the Republic of Croatia that carries out specified programme of study with the support of Croatian Touristic Board. This kind of cooperation is yet another acknowledgment of the quality of study programmes performed by Aspira which are excellently connected with the economy needs, thus creating a basic foundation for students employment.

Studying tourism in the Croatian tourism champion city is both privilege and significant advantage, which will bring enormous benefits to students, the touristic organizations and hotel companies, and ultimately to the city of Split and the Republic of Croatia.