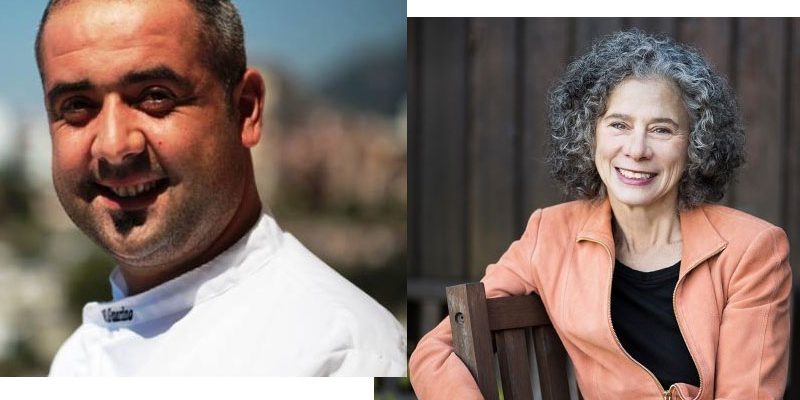 The education of the future developers of Croatian gastronomy and oenology follows current global developments and trends. One of the key predefined features is the excellence in every segment of the study programme, resulting in the education of world-class professionals who will, the moment they complete their studies, possess the knowledge and skills that meet the highest global standards of gastronomy.

Students will be introduced to a modern curriculum by both local, as well as first-rate foreign lecturers and esteemed chefs. Amongst others, we are very pleased to announce the guest lectures / workshops by American professor Darra Goldstein and Italian chef Vincenzo Guarino.

Mrs Darra Goldstein is a gastronomy professor from the University of Melbourne (Food Studies).

She is the author and editor of numerous books, scientific and expert articles, magazines and portals related to the fields of food culture and gastronomy, like: Gastronomica: The Journal of Food and Culture; Graphic Design in the Mechanical Age and Feeding Desire: Design and the Tools of the Table; Culinary Cultures of Europe: Identity, Diversity and Dialogue; Russian Life magazine.

Prof. Goldstein is also active as a consultant on several international projects, such as European Union Northern Dimension initiative, AgVANTAGE/USAID project on Georgian agriculture, Consultant on Food and Diversity, The Council of Europe, Strasbourg, France.

The well-known Italian chef Vincenzo Guarino has been awarded the prestigious Michelin star, signifying his status as an internationally renowned chef. He studied at the State Professional Institute for hotel services and catering of Roccaraso (Aquila) in Italy and has worked in several Michelin-starred restaurants as the Executive Chef.  He also participated in numerous international competitions and gastronomic evets, such as Gastronomy week in Moscow, Italian Cuisine World Summit Dubai, Gastronomy week in London.

He currently works as the Executive chef of the Il Pievano restaurant at the Castello di Spaltenna, Exclusive Tuscan Resort & SPA.

18. May 2016.
Podijeli ovu vijest
Share with FacebookShare with TwitterShare with Google+
Recent articles
Go to Top